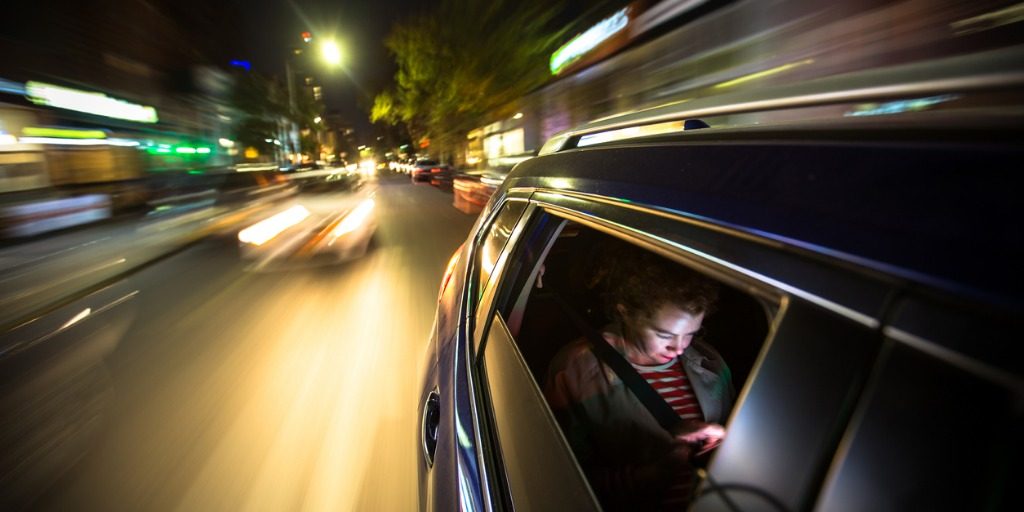 At issue is an attempt by the ride-hailing giants to discover a loophole in Assembly Bill 5, the state Senate’s codification of the so-called “ABC test” set forth in 2018’s Dynamex decision (which we have blogged about regularly, notably here).

Uber and Lyft have recently sought support on their position that drivers are not employees from large union groups, including the Service Employees International Union (SEIU).

In the Daily Journal article, Handman said the labor unions probably wouldn’t help the companies become exempt to the bill, noting that “It’s not unusual for a union to take a meeting with someone, but the notion that they’re going to actively try and keep hundreds of thousands of people from potentially joining their ranks as employees is unlikely.”  He added, “It’s definitely fertile ground for labor unions. It’s in the interest of the labor union to make sure these people become employees.”

Both Uber and Lyft have posted losses in the billions of dollars, despite raising billions in their initial public offerings earlier this year. A change in driver classification could be catastrophic, given the dozens of class action lawsuits filed against them. Handman noted that “This risk has always been built into their business.”

Dan Handman is a partner in Hirschfeld Kraemer LLP’s Santa Monica office. He can be reached at (310) 255-0705, or dhandman@hkemploymentlaw.com.