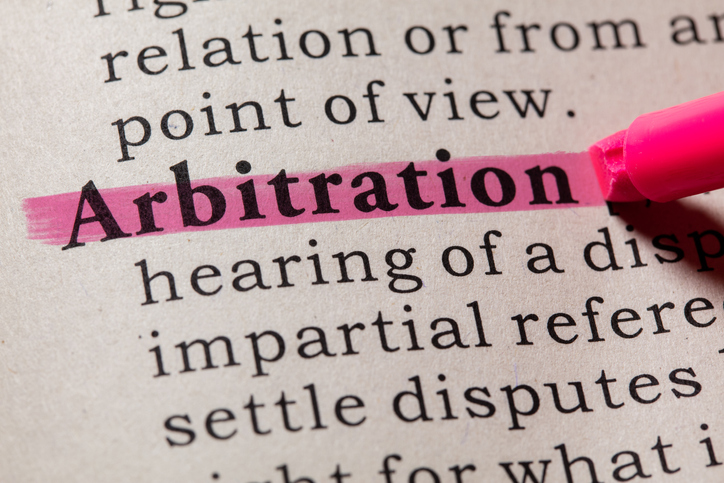 Those following the evolution of arbitration law in the employment setting have no doubt felt a distinct change in the winds this past year. Though reasonable minds may disagree as to whether these developments reflect sound or ill-advised policy, the nonpartisan practitioner must be prepared to navigate this ever-shifting landscape regardless of his or her stance.

Over the past year, the United States Supreme Court has (for now) resolved the often contested and controversial issue of classwide treatment in arbitration, particularly whether one party (nearly invariably the employer) may limit the ability of the other to proceed on a class basis rather than individually. While the Supreme Court had previously issued a general approval of the so-called “class action waiver” in the consumer arbitration case of ATT Mobility LLC v. Concepcion, the lower courts were bombarded with arguments from the plaintiffs bar distinguishing arbitration agreements in the consumer realm from those in the employment setting.  […]

Benjamin Treger is an associate in Hirschfeld Kraemer LLP’s Santa Monica office. For more information, contact him at btreger@hkemploymentlaw.com or (310) 2355-1824.