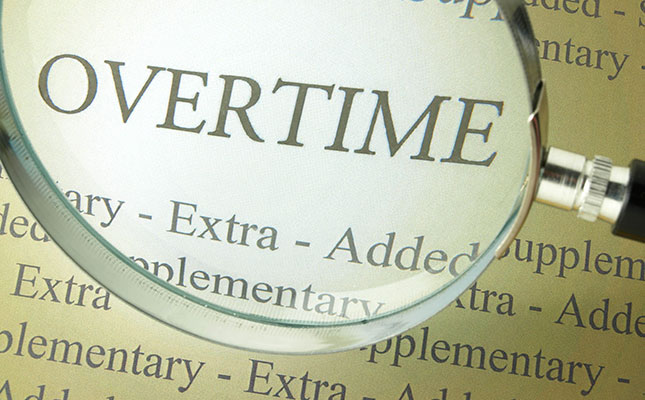 Felicia R. Reid authored the Daily Journal article titled, “Overtime wage bill appears largely symbolic.” The piece explores pending California Assembly bill AB 1565 which would raise the minimum salary required to qualify for federal exemptions from overtime. As the bill currently reads, it would “exempt from overtime compensation an executive, administrative, or professional employee, as defined, if the employee earns a monthly salary equivalent to either $3,956 or an amount no less than twice the state minimum wage for full-time employment, as defined, whichever amount is higher.”

Felicia notes that AB 1565 would match California’s overtime regulations with those proposed on the federal level by the Obama Administration that have now been walked-back by the Trump Administration. However, scheduled statewide changes in the minimum wage will exceed levels set by AB 1565 in just two years, making the move to put, as the bill’s authors state, “the Obama Administration regulation into law,” “primarily symbolic” according to Reid.

She details that California has the most expansive overtime mandate in the country, is the most stringent in granting exemptions and its minimum salary levels for exempt employees are among the highest in the nation. She adds that beyond the symbolism of matching the Obama-era overtime regulations, AB 1565’s passage will confront businesses – particularly cost-sensitive sensitive small- and mid-sized companies – with “the prospect of a nearly 15 percent salary increase to maintain the exempt status of their white-collar employees over the next several years.”