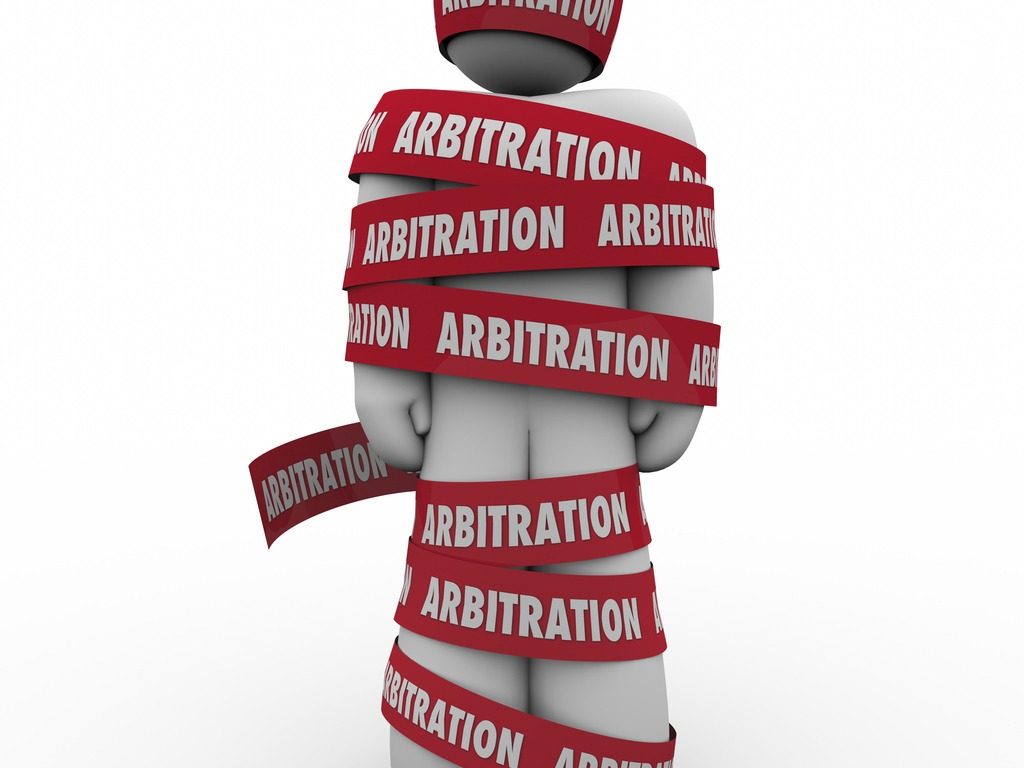 As the article explains, California’s recently signed A.B. 51 prohibits employers from making arbitration agreements a condition of employment, while S.B. 707 imposes sanctions against parties who force arbitration but do not pay the accompanying fees.

These laws, which go into effect in January 2020, signal a possible growing trend against mandatory arbitration clauses in the wake of the #MeToo movement. Both are likely to face court battles.

In the Daily Journal article, Handman noted that both laws could clash with federal arbitration laws, citing Iskanian v. CLS Transportation Los Angeles, LLC, 59 Cal. 4th 348 (2014), which ruled that claims filed under the Private Attorneys General Act (PAGA) could not be forced into arbitration, and that the California Supreme Court confirmed this decision.

“When I saw that, I was sure the U.S. Supreme Court would take that up and reverse that the same way they’ve historically reversed other decisions emanating from California, and they didn’t,” Handman said.

Handman believes the high court isn’t going to review potential cases whose decisions are based on California-specific laws such as PAGA, and he noted any decision they render based on those state-specific laws could impact decisions at the state level in other jurisdictions.

“I don’t see it as an approval of the way things are done in California,” Handman said. “When you look at the number of cases the U.S. Supreme Court takes up in any given year, they have a certain amount of bandwidth, and they’re probably not going to focus on such state-specific type of matters.”

Dan Handman is a partner in Hirschfeld Kraemer LLP’s Santa Monica office. He can be reached at (310) 255-0705, or dhandman@hkemploymentlaw.com.