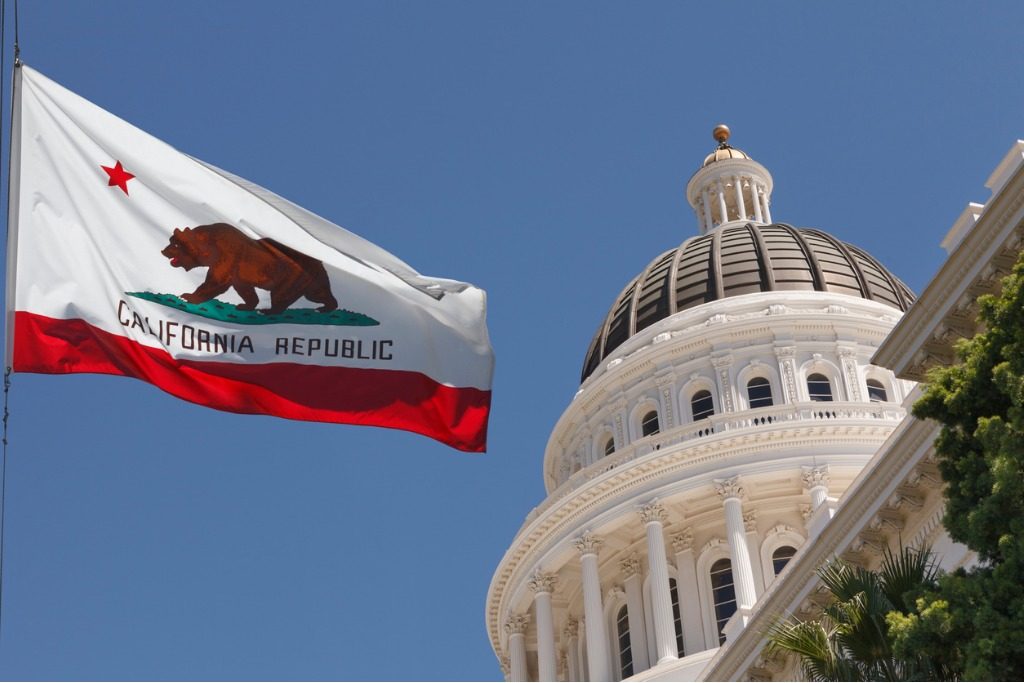 Over the weekend, Governor Jerry Brown signed into law several bills which will have a dramatic impact on sexual harassment claims. While Brown vetoed three prominent bills involving sexual harassment, those he signed offer California employees the greatest protections from sexual harassment in the United States.

Releases: Employers cannot force a current employee to either:

The bill does not apply to departing employees who release such claims in exchange for severance.

Eased Burden Of Proof For Employees: The Legislature:

These bills, which take effect on January 1, 2019, offer the most sweeping protections on sexual harassment to employees in the country. With the growth of the #MeToo movement and the recent focus on sexual assault from the Kavanaugh hearings at the U.S. Senate Judiciary Committee, employers should expect to see an uptick in harassment-related activity.

This law is likely to face legal challenges, including constitutional claims that it violates the internal affairs doctrine arising from the U.S. Commerce Clause as well as the equal protection clauses in the U.S. and California constitutions. In a signing message, Governor Brown noted that there have been “numerous objections to this bill and serious legal concerns that have been raised” and indicated that he didn’t “minimize the potential flaws that indeed may prove fatal to its ultimate implementation.” However, he stated that “recent events in Washington, D.C.—and beyond—make it crystal clear that many are not getting the message.” He copied the U.S. Senate Judiciary Committee on his signing message.