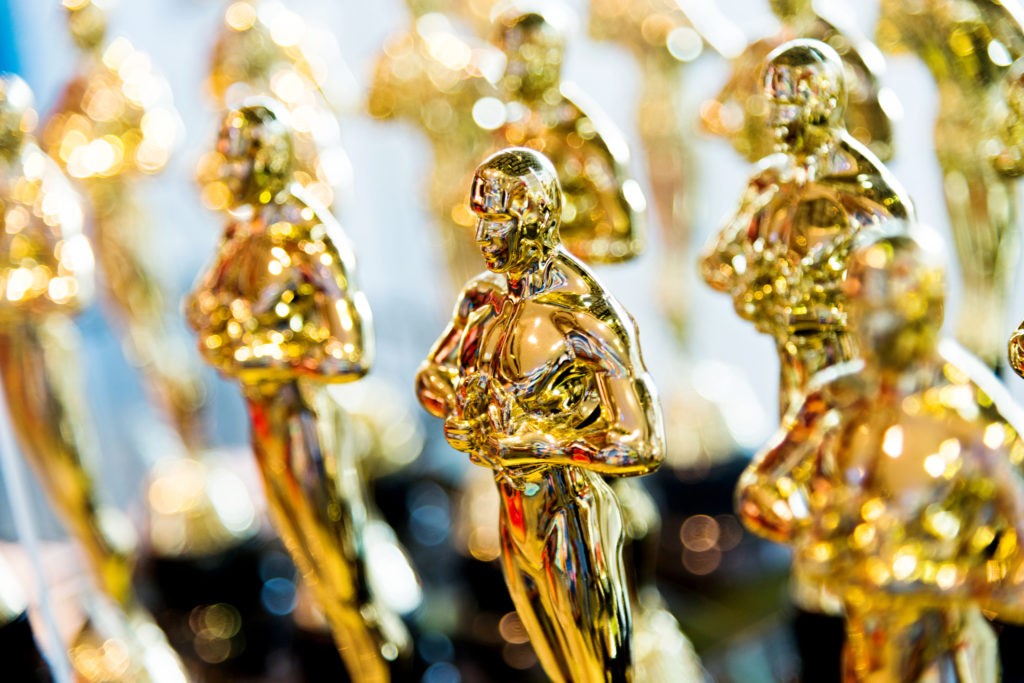 HK’s Dan Handman is quoted in The Hollywood Reporter article titled, “Is a Legal Battle the Next Act In the Oscars Snafu Saga?” The piece examines possible legal actions in light of a mix-up wherein “Best Picture” at the 2017 Academy Awards was initially given to the wrong film due to an accountant with PricewaterhouseCoopers (PwC) handing the card for a different category to the award’s presenter.

PwC’s Brian Cullinan gave Warren Beatty the card in question. His colleague at PwC, Martha Ruiz, assisted him throughout the night. Both have been disinvited from any future Academy events. Cullinan has been fingered by most as the responsible party for the error, but Ruiz may also be called to task publicly. On this issue, Handman commented:

“Theoretically, if there was a public statement — or even an implication — that this person was responsible for the screw-up and that wasn’t true, that could lead to liability for defamation. If it were me, I would want that story to die down as quickly as possible. Bringing a lawsuit is the worst way to accomplish that goal.”