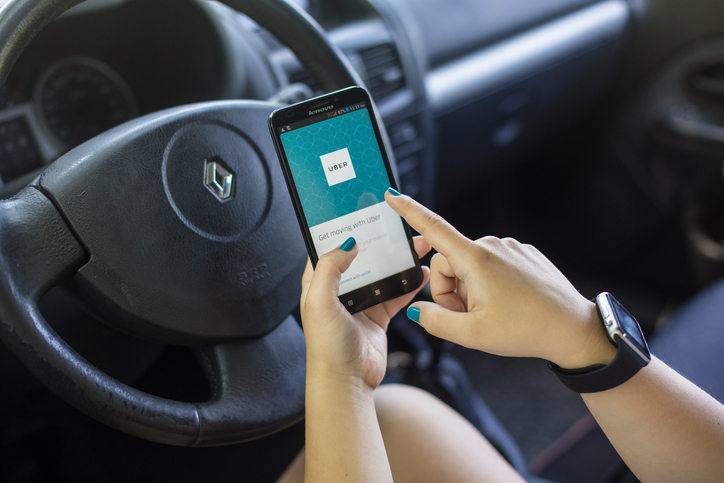 John Baum was once again asked for input from the San Francisco Chronicle in its February 11, 2020 article entitled “Uber, wary of AB5, is giving California drivers more freedom. Its tactics may  not work.”

The article states that Uber is attempting to avoid having its drivers reclassified as employees under A.B. 5 by, among other things, giving drivers more freedom and flexibility on pricing.

As noted in the article, “Baum thinks some of Uber’s strategy may be to prepare to defend itself under Borello, the standard that predated Dynamex and is still in place in many instances.”

Baum notes that although Borello has more criteria than the ABC test, companies don’t have to satisfy all its factors. “It’s an easier test because all the elements are not mandatory as they are in the ABC test. It’s more about weighing and balancing them.”

The most important factor under Borello, he said, is who controls day-to-day work. Some of Uber’s ulterior motive in its changed procedures could be to position itself to claim that workers are independent contractors under Borello.

“That’s far more likely to be successful than trying to pitch themselves as a completely different company” that’s not involved in transportation, Baum said. “I don’t think that passes a common-sense valuative test.”

John Baum is a partner in the San Francisco office of Hirschfeld Kraemer LLP. He can be reached at jbaum@hkemploymentlaw.com, or (415) 835-9006.