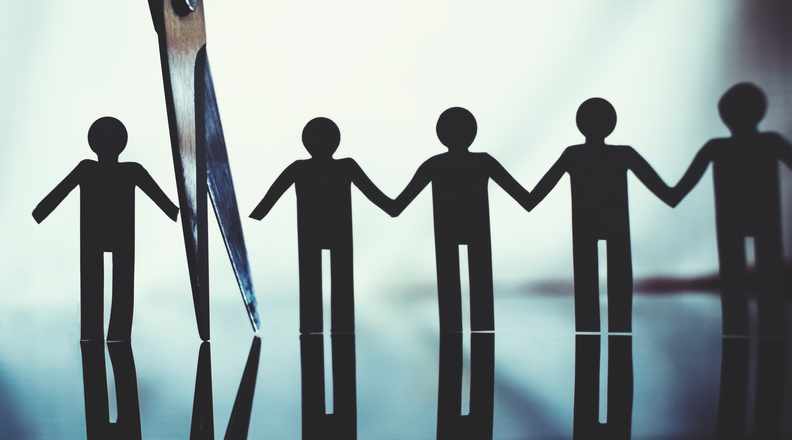 The following article was originally published on Law360 on September 20, 2019. Reposted with permission.

Law360 – The National Labor Relations Board on Friday released a proposed rule that would block college teaching and research assistants from forming unions by declaring they don’t qualify as employees under federal labor law.

Over the last two decades, the NLRB has flip-flopped several times over the issue of whether college teaching and research assistants qualify as employees who can form a union. The board’s latest move — to issue a rule rather than a ruling — would make its decision harder to undo in the future. (AP)

The board in a notice of proposed rulemaking said such student workers are not employees under the act because their relationships with their schools are “primarily educational” rather than economic, even though they are compensated. The National Labor Relations Act empowers workers to form unions and take concerted action against their employers, but conditions these protections on employee status.

“In the past 19 years, the board has changed its stance on this issue three times,” Chairman John Ring said in a statement on the rule. “This rulemaking is intended to obtain maximum input on this issue from the public, and then to bring stability to this important area of federal labor law.”

The proposed rule marks the latest in a series of flip-flops by the board as to whether students who pull double duty as teachers or researchers are employees under the NLRA. The board typically interprets the NLRA through case law, which can be changed far more easily than formal regulations when the board changes political hands.

The majority points to the Brown decision in the rule, saying it “appears to fit comfortably” with a series of board decisions denying organizing rights to individuals who lack a “sufficient economic relationship” to their claimed employer. The board noted students’ teaching and research work is “vital to their education,” gives them “knowledge of their discipline,” and helps them build relationships with faculty. Student workers spend more time learning than teaching or researching, and they are not at odds with their schools like employees are with employers, the board added.

In a dissent, McFerran argued “there is no good basis — in law, in policy or in fact” to say student workers aren’t employees. She called the distinction between economic and educational relationships “made up.”

“As the Columbia board explained, the act clearly contemplates coverage of any common-law employment relationship; it does not care whether the employee and the employer also have some other noneconomic relationship, beyond the reach of the act,” she said.

Graduate students at several colleges sought to form unions in the wake of the board’s most recent decision, but their colleges have largely opposed these efforts, with the expectation that President Donald Trump’s appointees to the labor board would reverse the Columbia decision..

Rather than ask the NLRB to make their colleges come to the bargaining table, which would give the board a chance to reverse the decision, the students have pressured them outside the board process. But by opting to regulate, the board does not need an on-point case to shift its read of student assistants’ rights. And a rule will be harder for a future Democratic administration to reverse than a ruling, because regulation can generally only be undone by regulation, which takes months or years to develop.

Natasha Baker, a Hirschfeld Kraemer LLP attorney who advises colleges on labor relations, said a rule will give these institutions “clarity” as to when student workers are employees.

“The NLRB should develop a clear rule, based on input from those actually designing and filling these positions, that allows institutions to determine when, and under what circumstances, a relationship with a student worker is primarily educational in nature,” she said.

This rule is one of a handful the NLRB has proposed or will soon issue with the aim of making a more permanent mark on federal labor law. This is a shift for the board, which rarely proposed rules under past administrations.

The proposed rule will be published in the Federal Register on Monday. Stakeholders will have 60 days to make comments, which the board must consider before issuing a final rule.

To read this article on Law360.com, click HERE (subscription required).

Natasha Baker is partner in Hirschfeld Kraemer LLP’s San Francisco office. She can be reached at nbakerhkemploymentlaw.com.